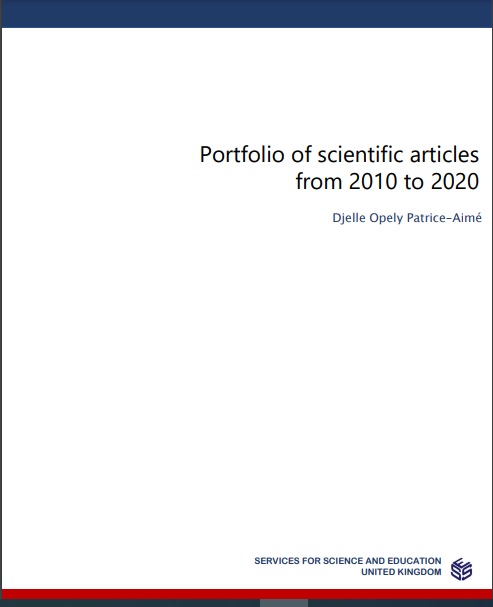 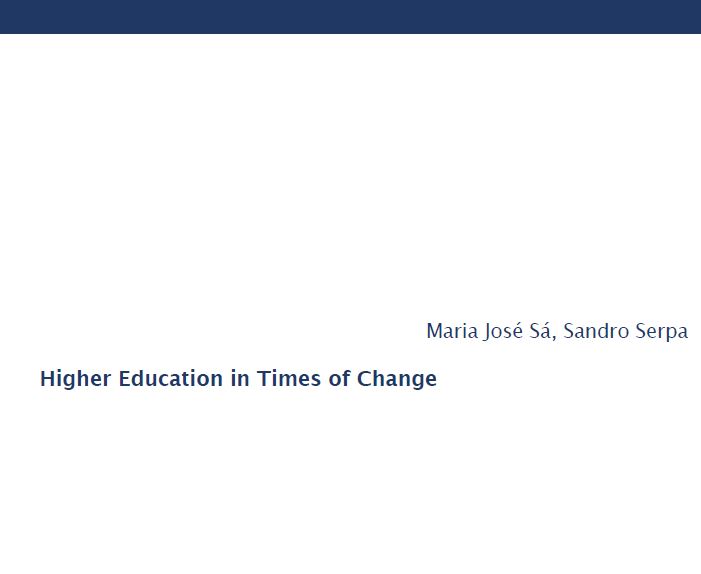 The overall common thread of this e-Book is education in general and higher education in particular. At a time of profound changes in the educational arena and across society at large, thinking higher education and its dynamics is paramount. This e-Book gathers five selected articles published by the authors between 2018 and 2020 that tackle, analyse and discuss some very current topics, such as the transversal competences higher education institutions need to provide their students with, considering their relevance to preparing the future professionals; the importance of Sociology of Education in promoting sustainability literacy in higher education; the COVID-19 pandemic and how it is reshaping the educational arena and the learning and teaching process; and the funding of the scientific publication in Open Access, an increasingly central outlet for the dissemination of the scientific production. The authors hope to offer the educational field some insights, hindrances but also possibilities that lie ahead of the higher education dynamics, actors, policies and forces. 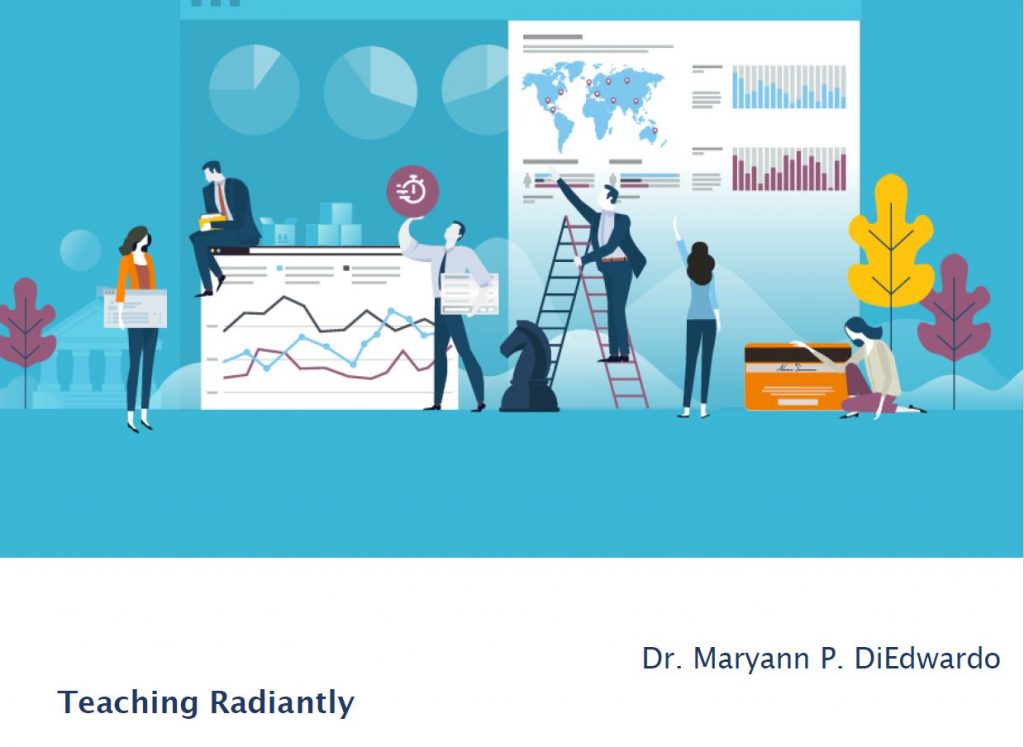 This study guide tackles about what is in the undergraduate seminar course in which students are expected to present a seminar paper as the ultimate course outcome. Moreover, it presents what’s in the bigger picture, and that is, presenting the student’s research study in academic conferences and getting their research work published. When we talk about academic conferences and meetings, we don’t mean that students are to present their full-blown research study or their complete research outline. In this course (Undergraduate Seminar), the students are to present only their thesis outline. However, students are given salient points to look forward once they have completed their research study. Nowadays, knowing some terms and phrases are just one click away with the internet and Google, and signal, of course. Nevertheless, we will “spell out” some of the terms and phrases related to our subject (Undergraduate Seminar) in this study guide for fluidity sake. 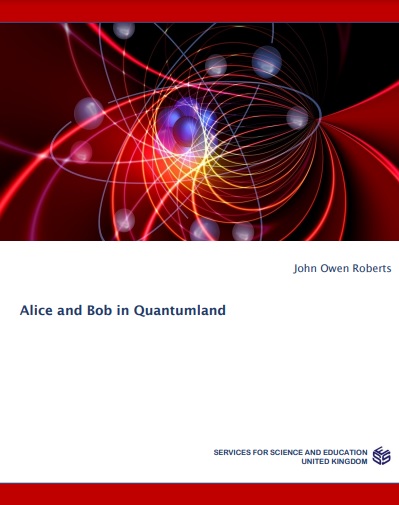 All the best stories begin with once upon a time. In science however, since time has a habit of speeding up, slowing down or even maybe going backwards locally, depending on how fast you are travelling, how much stuff surrounds you or your temperature; we will start at the beginning – wherever that is. Some time, long ago, Alice and Bob, two post-doc students, persuaded their friends Chloe and David to go for a ride in their black ford Anglia to nowhere in particular as long as it was a sunny day and they ended up on an enchanted island. All four were multi-disciplinary scientists in Physics, Chemistry, Biology, Cosmology, Geology, Material Science and heaven knows what other branches besides including neuroscience and psychology. “To begin with,” began Alice “the first thing to remember is that atoms and molecules – all the stuff we’re made of – and all the matter we know about like the Earth, planets,stars and galaxies are far more intelligent than human beings. They’ve been around so much longer than we have and they’ve learned so much more during that time.” “That’s why” said Bob agreeing with her “we as scientists need models of scientific theory to explain how things work and make predictions which can then be tested. This is where theories have to be modified, falsified or verified otherwise you end up saying something is just because it is and having arguments.” “Let’s have a look in more detail then about those atoms and the description of their structure” interjected Chloe warming to the conversation. David on the other hand remained silent. This was boring basic science and he dozed off though earwigging at the same time. 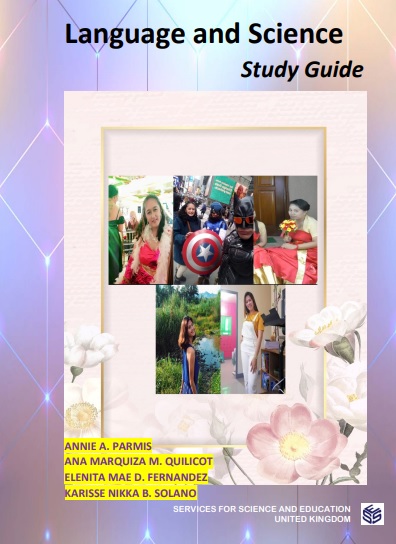 Language and Science must come to terms. Yes, it is in no way we could study and learn science more in the higher level without minding its “language”. It is a “given” that words have multiple meanings by denotation and connotation, and that context serves as the base. This Language and Science Study Guide will give a clear view on how to understand better the lessons in pure, applied, and life sciences with regard to the nature, composition, and projection of living and non-living things in their specific environment and outside of their typical biome. 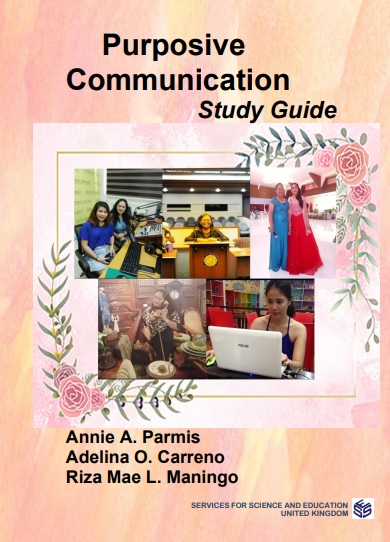 A written text can communicate across time and space while speech is usually used for immediate intersections. • Written language tends to be more complex and intricate than speech with longer sentences and many subordinate clauses. The punctuation and layout of written texts also have no written equivalent. However, some forms of written language, such as instant messages and emails, are closer to spoken language. Spoken language tends to be full of repetitions, incomplete sentences, corrections, and interruptions, with the exception of formal speeches and other scripted forms of speech, such as news reports and scripts for plays and films. • Writers receive no immediate feedback from their readers, except in computer-based communication. Therefore, they cannot rely on context to clarify things. Speech is usually a dynamic interaction between two or more people. Context and shared knowledge play a major role. • Writers can make use of punctuation, headings, layout, colors, and other graphical effects in their written texts. Such things are not available in speech.. Speech can use timing, tone, volume, and timbre to address emotional context. • Written material can be read repeatedly and closely analyzed, and notes can be made on the writing surface. Only recorded speech can be used in this way. • Some grammatical constructions are only used in writing, as are some kinds of vocabulary, such as some complex chemical and legal terms. Some types of vocabulary are used only or mainly in speech. These include slang expressions, and tags like y’know, like, etc. 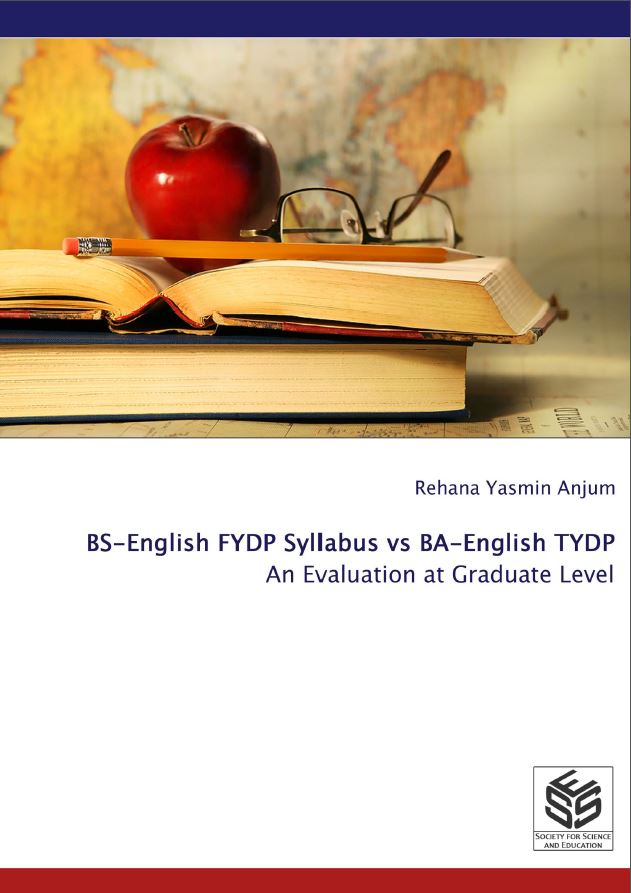 This one-year writing process and 12 CH course means serious and focused research work. Composing a research paper of about 20,000 to 25,000 words on a literary topic of choice along with writing an abstract, selected bibliographies or works cited, annotated as well as simple, citing references, and professionally dividing the whole project into chapters, headings and its parts becomes mandatory for the research candidates. These candidates, who have been exposed to literary taste and linguistic styles by writing papers for various courses for more than a year and with their BA/BS 04-year background and overall almost five years of extensive reading now, are expected to be trained into the demanded academic standards. At this final stage of their orientation to quality literature the candidates may be asked to write these research papers for further growth in their career towards publication or PhD and higher degrees of research programs. Details regarding research at MS level may be connected back to the training received by these candidates through the course offered in “Advanced Research and Bibliographic Methods” during the Semester II of MA English (Honors) in Literature.

The actualization of a subject of this Article – Monograph was stipulated by aggravation of economic problems in the majority of countries in the world, including in the West. Today is the time of revelations as regards a deadlock of those development concepts that brought results as far back as the XX century. At present, there is a need for systemic reconsideration and critical analysis of the methods for management and company organization. Notwithstanding the transience of life carrying away and distracting from crucial issues the human society really gives rise to sense of insecurity of the future, stipulates changes taking place, generates contradictions and aggravates the problems of further growth. And all this is observed in, generally speaking, calm world without major confrontations and military operations taking place. The goals in life connected with consumerism and de-emphasis for cultural values dominating some time ago continue to be changed too. Their avoidance of participation in the creation of public domain is in evidence as well as a desire to evade taxes being observed in former times is also transferred to larger spheres, including the financial spheres, that is, the ones wherein the material benefits are not created in a general sense but grandiose money turnovers are carried out through them. This leads to enhanced parasitism of some spheres over the other against the background of abuses and corruption of various kinds that become mass. Therefore, the global financial crises and recessions come about with ever increasing frequency.