Religion is usually defined as a social-cultural system of designated behaviors and practices, morals, beliefs, worldviews, texts, sanctified places, prophecies, ethics, or organizations, that generally relates humanity to supernatural, transcendental, and spiritual elements, however, there is no scholarly consensus over what precisely constitutes a religion 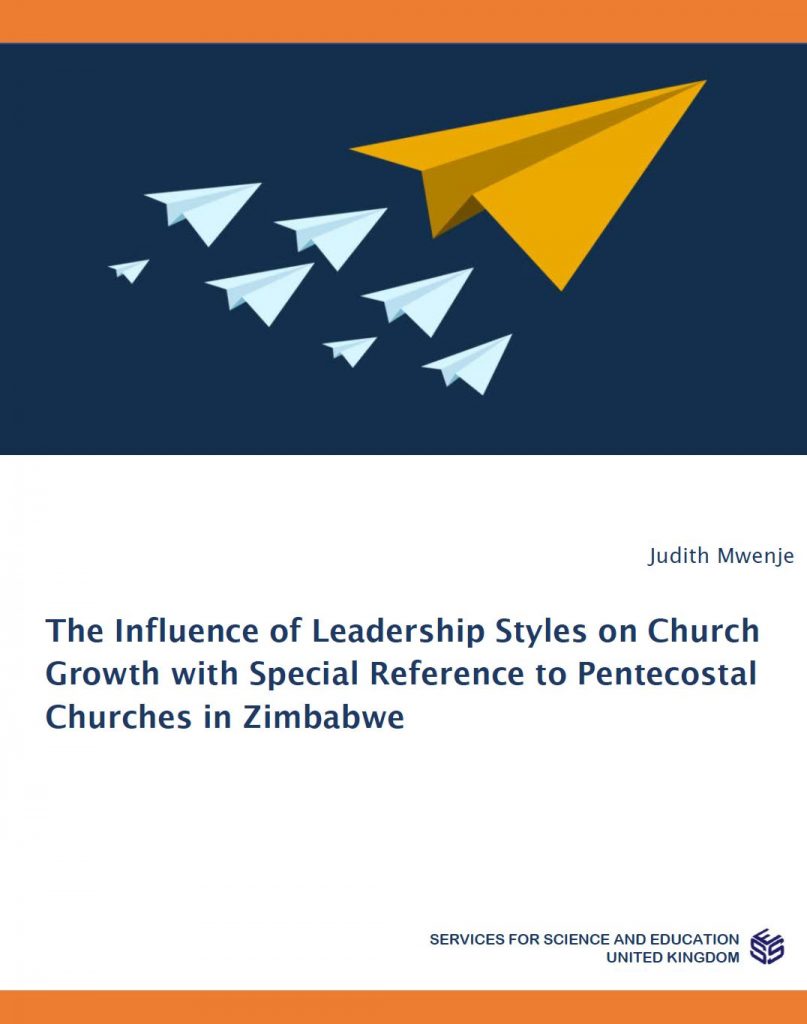 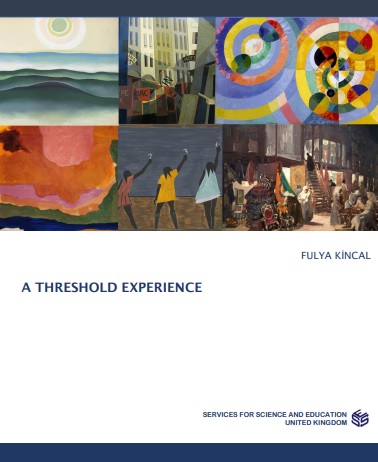 Although the most noteworthy development in the area of Victorian studies over the past two decades has been rethinking on its relation to modernity, scholars have not sufficiently acknowledged the correspondences between women’s poetry of the late Victorian epoch and Modernism. However, the late Victorian women’s poetry seems to participate noticeably in the Modernist experimental writing of the period as the 1880s was a time of new ideal for women because they fight for “suffrage, marriage rights, economic equality, and bodily rights” (Hetherington 12). Owing to these ideals, the late Victorian women poets take the pen to develop a much more critical attitude towards the identity that focuses on sexual attributes and gender. They represent gender boundaries and identities in new artistic ways relevant to Modernism. Nevertheless, the contribution of the late Victorian women’s poetry into Modernism has been neglected since as Lisa Rado writes in her book Rereading Modernism, male advocates of Modernism rejected the inclusion of many late Victorian women writers into the canon of Modernism. For Rado, a group of early male writers including Ezra Pound, T.S. Eliot, James Joyce, and Wyndham Lewis created a “Modernist manifesto set against the Romantic and the feminine of writing, and their repudiation of the feminine influenced the way publishers and agents received women-authored text” (18). In that respect, it seems that early male Modernist writers see themselves as the creator of literary Modernism but associate women poets of the period with the Romantic tradition of personal and confessional writing. Thus, they exclude female writing of the late nineteenth century from canon. Moreover, their flagrant disregard for the experimental writing by the late nineteenth century women influences the way the critics and publishers respond to the late Victorian women’s writing. As such, many women writers of the period remain overlooked until literary theorists start to revise the history of literary Modernism and rediscover the forgotten women Modernist writers from 1980s onwards. 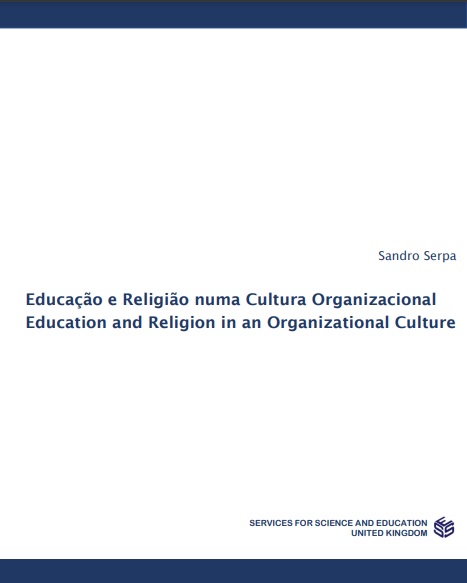 The relationship in organizations between education and religion can be highly interwoven. This book highlights the interrelationship between the educational and shelter organization for disadvantaged female children and youth, Asilo de Infância Desvalida da Horta [Asylum of the Disadvantaged Children of Horta], Faial, the Azores, Portugal, and the entrance of the Religious Sisters of Congregação das Irmãs Franciscanas Hospitaleiras da Imaculada Conceição [Congregation of the Hospitaller Franciscan Sisters of the Immaculate Conception]. The book concludes with the presentation, in digital facsimile, of the 1933 Statutes and the Contract between the Asylum Board of Directors and the Religious Congregation established in 1932, which shaped a profound change in the organizational culture of the Asylum. 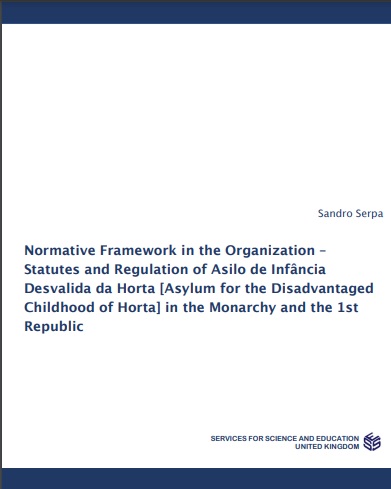 Asilo da Infância Desvalida da Horta [Asylum for the Disadvantaged Childhood of Horta], located in the city of Horta, Faial island, in the Azores, Portugal, was established in 1858 and operated under this name until 1971. Its central goal was to assist female children and young women in a situation of extreme poverty and neglect. At the time of the monarchy in Portugal, the 1860 Statutes and the 1876 Regulation provided the normative guidelines for the functioning of Asilo de Infância Desvalida da Horta. After the republic was established in Portugal, in 1910, the 1912 Statutes started to normatively guide the institution’s operation. While it is interesting and useful to compare the different documents that, contrary to what might be expected by this transformation of the political regime, this legal framework does not demonstrate, however, a profound change in this formal dimension. 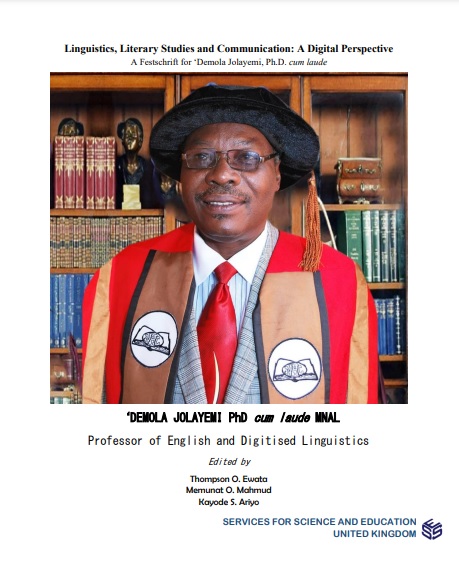 Literature serves many functions in the society. As a mirror of the society, it gives an image of that society, which may be true or distorted, either in reality or perceived as distorted by the society as a whole. As a lamp, literature helps us to imagine alternative realities or new pathways in which we may walk. George Orwell’s 1984, a prognostication of governments’ intrusion into citizen’s privacy has become a reality in our day: with the emergence of the “Internet of Things”, Orwell’s Big Brother is now truly watching us. Against the backdrop of literary imagination becoming scientific reality, this paper investigates how nanotechnology has been and is being imagined in literature. 120 works of fiction in different media: movies and movie series, novel, comics/other media, cartoon, computer games, short story, are analysed to provide answers to the following questions: is nanotechnology imagined as a force for good or evil? How legitimate are these “prognostications” in the light of current realities? Literary conceptualizations of nanotechnology are ambivalent at best, and horrifying at the worst. This leads us to conclude that the prospects of nanotechnology give us a cause to pause. 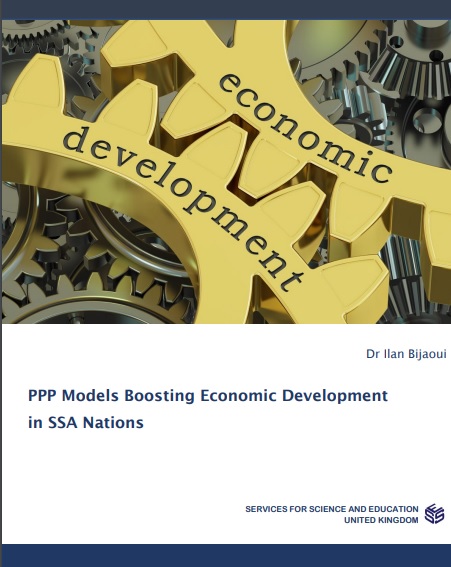 Myth in itself is very much associated with religious belief. In one way or another, it relates to some actual events and is partly traditional. When we talk of a thing or an event which is traditional in nature, more often than not, we cannot be sure of its origin. This is the reason why in the study of myths, “suspension of disbelief” serves as key to a substantial understanding. If you are a wide reader of mythology and folklore topics, you would discover that myth stories have similarities in themes and characterizations. You may even get to know more about the folk’s own version of creation story or values and beliefs handed down through oral tradition and by generation. It seems that we cannot call a certain province or town “cultured” if it does not have its own collection of mythical stories. 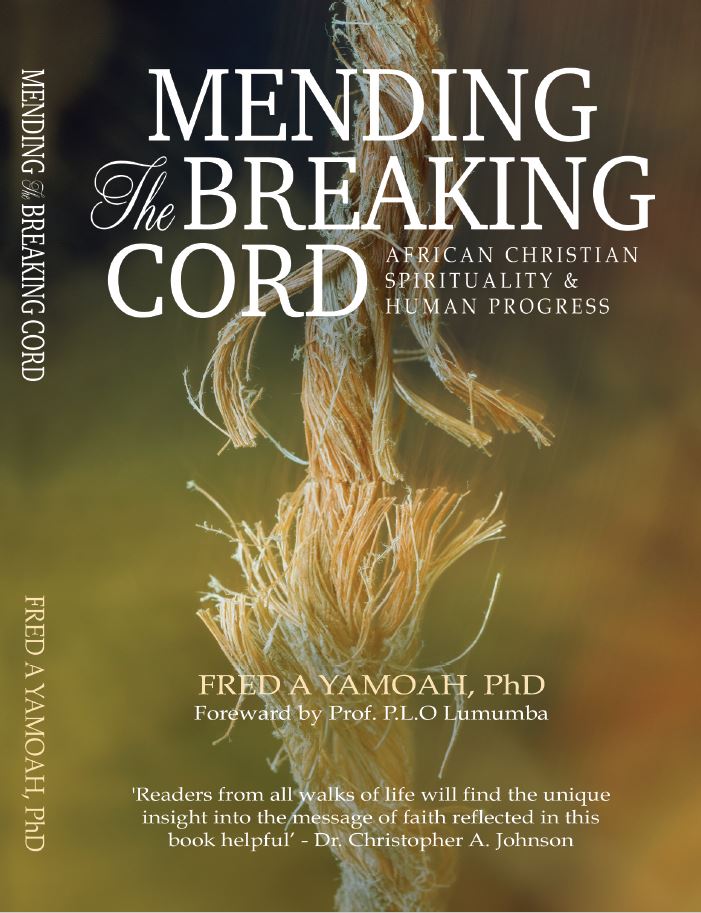 The Christian church in Africa has changed not only in form and structure, but also the nature of its core message and relevance to society. Any critical observer will find that there is growing disengagement of the Christian message along with the corollary of socioeconomic challenges on the continent. It is an important yet overlooked feature of the African church’s story that most of the popular theological and self-improvement books for African Christians within and outside the continent, have rarely touched on the issues that are being examined in this book. From the Nubian African Christian heritage, through the Catholic and Protestants movements, to the birth of the African Independent churches, the African Christian church has gained the accolade as the front runner in global Christianity. The charismatic renewal has been a key driver of the Christian church’s growth, from the early decades of the twentieth century, to the present. The African church remains a dominant social force on the continent. The lives of most Africans revolve around religion. The irony is that increasing (church) membership is happening alongside prevailing inequalities – economic and social. Questionable state policies led by religious political leaders, have been blamed for citizens’ poor living conditions. If religious national leaders are failing to deliver public goods, then faith groups that nurture these leaders must accept a fair share of the blame too. It is interesting that former President Jacob Zuma of South Africa waded into this paradox by saying: