Earth science is the study of the Earth’s structure, properties, processes, and four and a half billion years of biotic evolution. Understanding these phenomena is essential to maintenance of life on the planet. 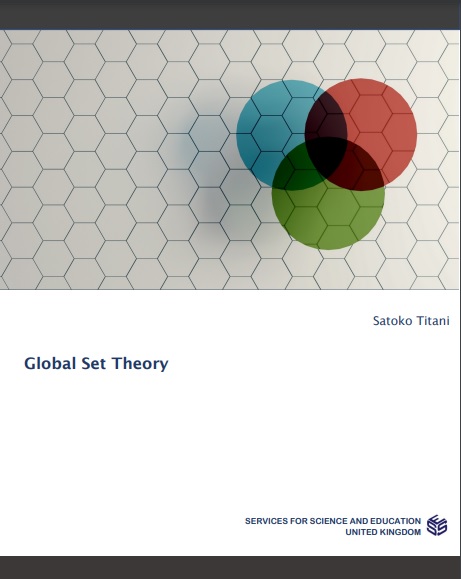 Our reasoning is based on 2-valued logic. That is, we are convinced that a statement is either true or false. 2-valued logic is said to be the logic of the Absolute. The true (1) and the false (0) are expressions of the degree of truth, and called truth values. Truth values 1 and 0 form a complete Boolean lattice 2 with operations ∨, ∧, ¬ : 2 = ⟨ {1, 0} : ∧(and), ∨ : (or), ¬(not) ⟩ The logic represented by Boolean lattice is called a classical logic. Thus, we accept the law of excluded middle and distributive law as logical axioms. Classical set theory is developed by the classical logic with axioms which characterize ‘sets’. The whole sets forms the universe of set theory. A model V of the universe of classical set theory is constructed inductively from empty set ∅ by adding power sets of existing sets repeatedly : Vα = {u | ∃β ∈α(u:Vβ →2)}, V = ∪ α∈On Vα , where subset of Vβ is represented by 2-valued characteristic function, i.e. u ⊂ Vβ def ⇐⇒ u:Vβ →2. Mathematics, which is a language of science, is developed in the classical set theory. 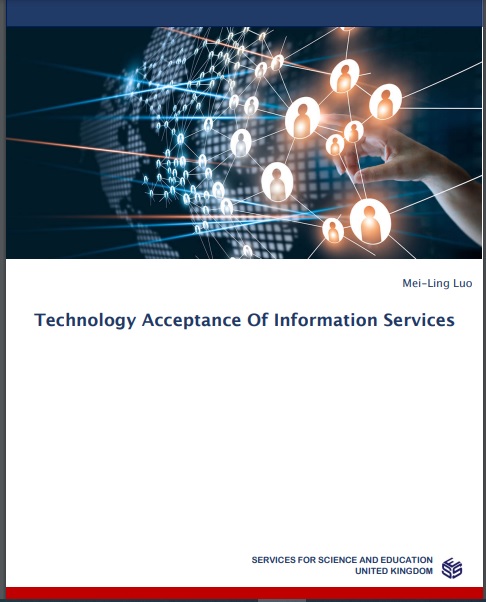 The goal of this research is to develop and test a theoretical model of the effects of intrinsic and extrinsic motivations on user acceptance of Internet-based information services. The model, referred to as the integrated model of technology acceptance, is being developed with two major objectives. First, it should improve our understanding of user acceptance behavior, providing new theoretical insights into the successful design and implementation of Internet-based information services. Second, the integrated model should provide the theoretical basis for a practical system design and analysis approach that would enable practitioners to develop new information services or modify their current services. For user acceptance to be viable, the model of user acceptance must be valid. The present research takes several steps toward establishing a valid motivational model of the user, and aims to provide the foundation for future research that will lead toward this end. Research steps taken in the present research include: (1) choosing U&G (Uses and Gratifications) theory, a well-studied theoretical approach from mass communication to formulate an integrated technology acceptance model with TAM (Technology Acceptance Model); (2) developing and pre-testing the measures for the model’s factors in two pilot studies; (3) conducting two rounds of data collection and analyze them to prove that the integrated model is applicable to the present context; (4) reviewing literature in both information systems and mass communication to demonstrate that empirical support exists for various elements of the proposed model, and (5) using advanced statistical technique, structural equation modeling (SEM), to test the model’s structure. vi The results confirm our proposed integrated model. The model posits that entertainment motivation is another important factor in determining the use of online services in addition to the behavioral intention, as postulated by TAM. The integrated model also confirms that TAM’s belief constructs, perceived ease of use and perceived usefulness, are predictors of behavioral intention. Furthermore, perceived usefulness predicts behavioral intention. It also argues that the level of use influences the degree of satisfaction. Satisfaction is a construct that is heavily studied due to its important role as an indicator of system success.

The water masses a term being used in oceanographic literature has been borrowed from meteorology. The water masses of specific characteristics are formed in different regions of the oceans by the processes occurring at the surface of the oceans, and ocean-atmosphere interactions at specific locations and sink from the surface to subsurface depths. They move from the region of formation and spread out to different oceans, and deep mixing eventually pulls them up through the thermocline over large areas of the ocean. It is this upward mixing that drives the deep circulation. The water mass distribution is controlled by density gradients. The two key parameters governing these differences are temperature and salinity and are routinely used to characterize it. The salinity maximum and minimum are used in a temperature – salinity (T – S) graph to distinguish a water mass in a certain area of the ocean. This method of water mass identification was introduced first time by Helland and Hansen (1916). A salinity maximum or minimum is defined as that point on a T-S curve 2 which has a salinity greater than or less than the value obtained by the mixing of the water above and below it on the curve (Stewart, 2003). 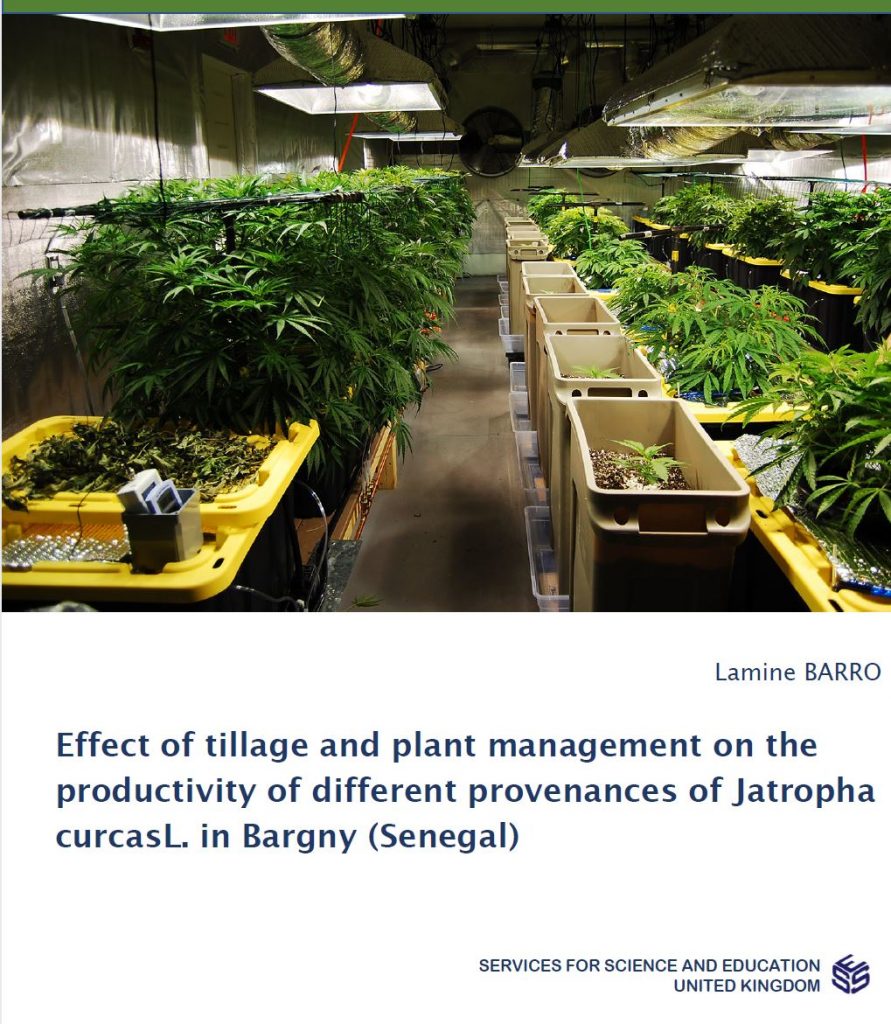 Jatropha curcas L. (JCL) is an oleaginous species whose oil can serve as biofuel. This research aimed to study the effects of sub soiling and tree management on the performances of different JCL provenances but also the effect of fruits maturity stage on the oil content and oil quality of their seeds. Four factors (sub soiling, tree management intensity, fruit maturity stage and seeds origins or provenances) were studied. The results have shown a significant effect of all factors (p < 0.05) on JCL growth, branching, and on JCL seed oil content and quality. Tree management favored twigs and fruits production. Besides, dried seeds of yellow fruits gave a higher oil content (30.21g) and viscosity (35.37 ± 0.10 cSt) than those obtained from black fruits (23.45g and 35.285 ± 0.10 cSt, respectively) or from green fruits (17.771g et 35.08 ± 0.10 cSt). So we noticed that tree management increases branching pattern of JCL plants and consequently fruit production and that the yellow fruit stage constitutes the optimal maturity period for higher seed oil content. 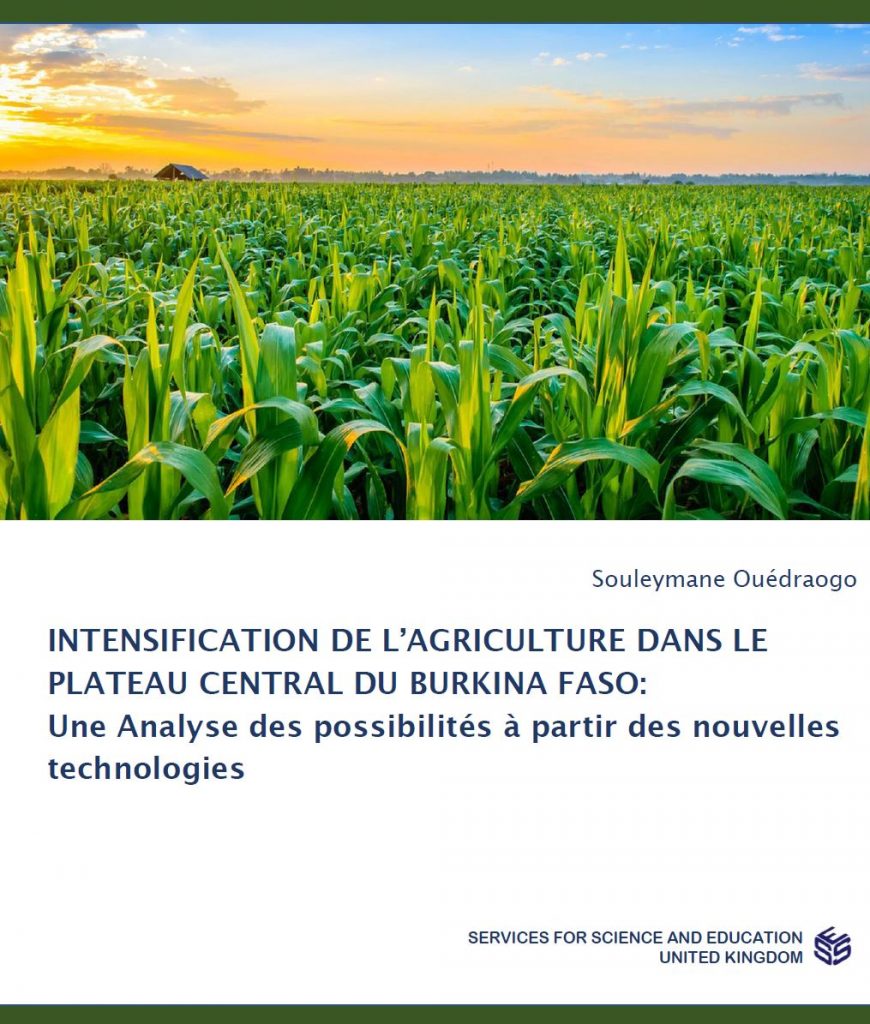 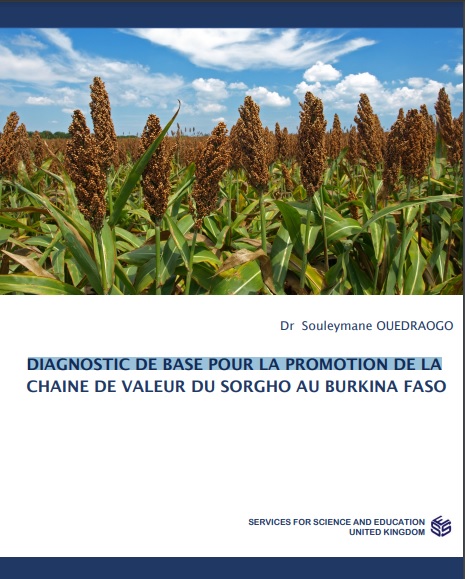 The traditional and informal sector was expected to disappear as the modern or formal sector grew and absorbed more labour in enhancing economic growth and development. But contrary to expectations, the informal sector and informal employment has continued to be a significant factor in our modern world gaining predominance (ILO, 2012; ILO, 2014). Many countries have not been able to develop a modern economy capable of providing adequate employment opportunities for their rapidly growing populations. With 53% of new employment generated in 2014, Nigeria’s informal sector, constituted by over 17 million businesses and enterprises, which led to the growth in total job creation within the period reflecting the significant contribution of that segment to the labour market and the overall economy (NBS, 2015). The informal sector remains a major source of employment, income generation and expansion of small and medium businesses in many countries of the world in which Nigeria is not an exemption. The informal sector consists of own account or small and medium enterprises with little or no formal organization or capital, and with casual employment.

The estimation of the value of public goods is challenging for two reasons: (a) the classic methods of estimation are suitable for marketed goods and not for nonmarketed goods for which the supply – demand curve does not apply and (b) the variety and abstract nature of such goods cannot facilitate the quantization of any of their properties, whereas the good per se might not be perceived by the population that enjoy the benefit offered. This study presents an attempt to adapt and modify suitable methodological tools for the valuation of such goods in techno-economic analyses of upgrading the quality of the environment. A variety of programmes have been designed and studied in this work, including the enhancing of urban environment, the protection and restoration of cultural heritage, noise pollution reduction, wetland restoration and port restoration. The diverse nature of these programmes necessitates the use of a versatile and easy – to – apply generalized methodology, readily adaptable to each case.